With over 20 million developers working on React Native, it has become one of the best JavaScript framework among developers and the fastest growing programming language. It was developed by Facebook and was open-sourced in May 2013. Its popularity since then has been nothing short of spectacular. 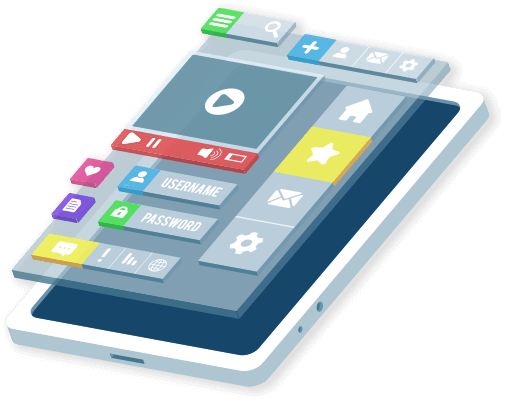 The motto “Write Once use Anywhere” allows us to build apps for both iOS and Android without having to write the codes for each separately thus reducing your cost to develop an app.

With the help of reusable components, hybrid apps can be rendered natively since they compile instantly to native, thus reducing development time (and hence your app development cost).

React Native Mobile App is all about facilitating speed and agility to the developers, hence the apps built on the framework perform relatively better.

Get personalized services with us